The campaign is aimed primarily at mass sports. Small sports clubs always need support. The highlight of the campaign is that it is not REWE that starts the advertising drum for you, but the clubs themselves: With six advertising films produced and messages from real athletes featured in these films, those clubs and 90,000 other associations are given the chance to win over the whole of Germany and receive premiums. Together with the directing duo The Dons, we realized this idea. 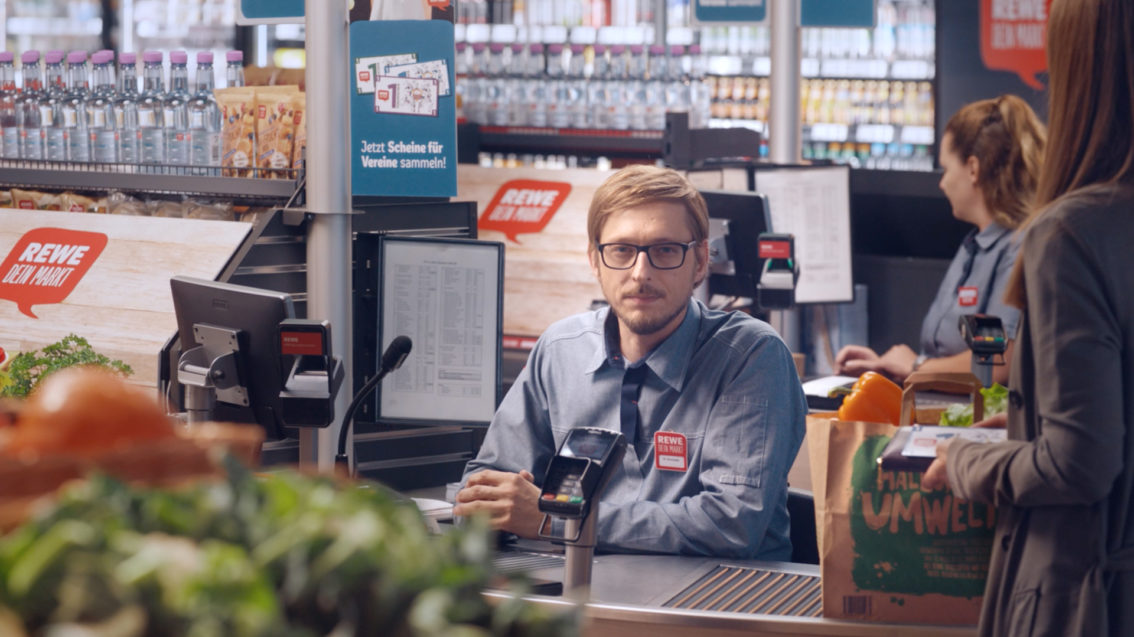 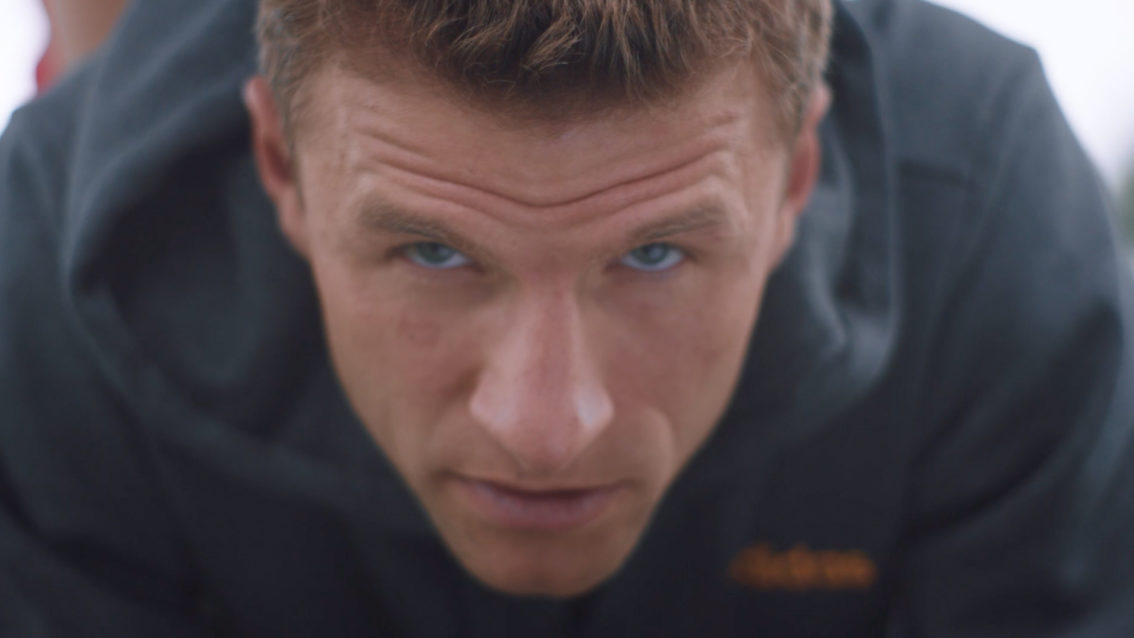 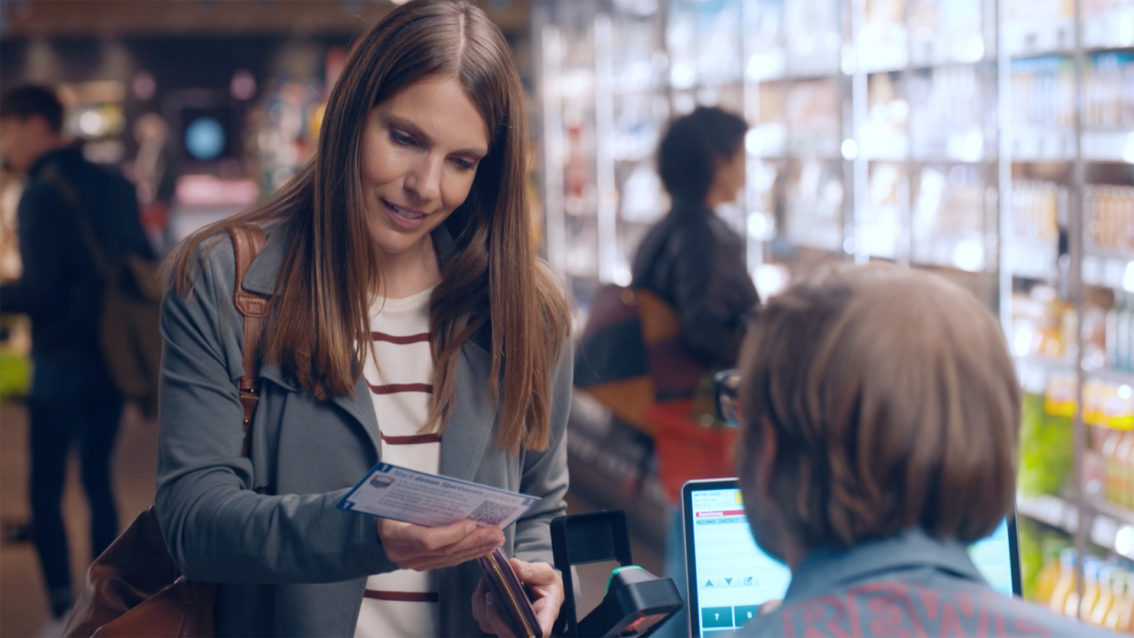